For Brazilian soccer fans, there’s nothing worse than your own kid cheering for the rival team. Big Studios was invited to co-create with other illustration/animation directors to produce an app with children’s stories that show parents kids who the other teams really are.

The campaign won the studio a Silver Cannes Lion. 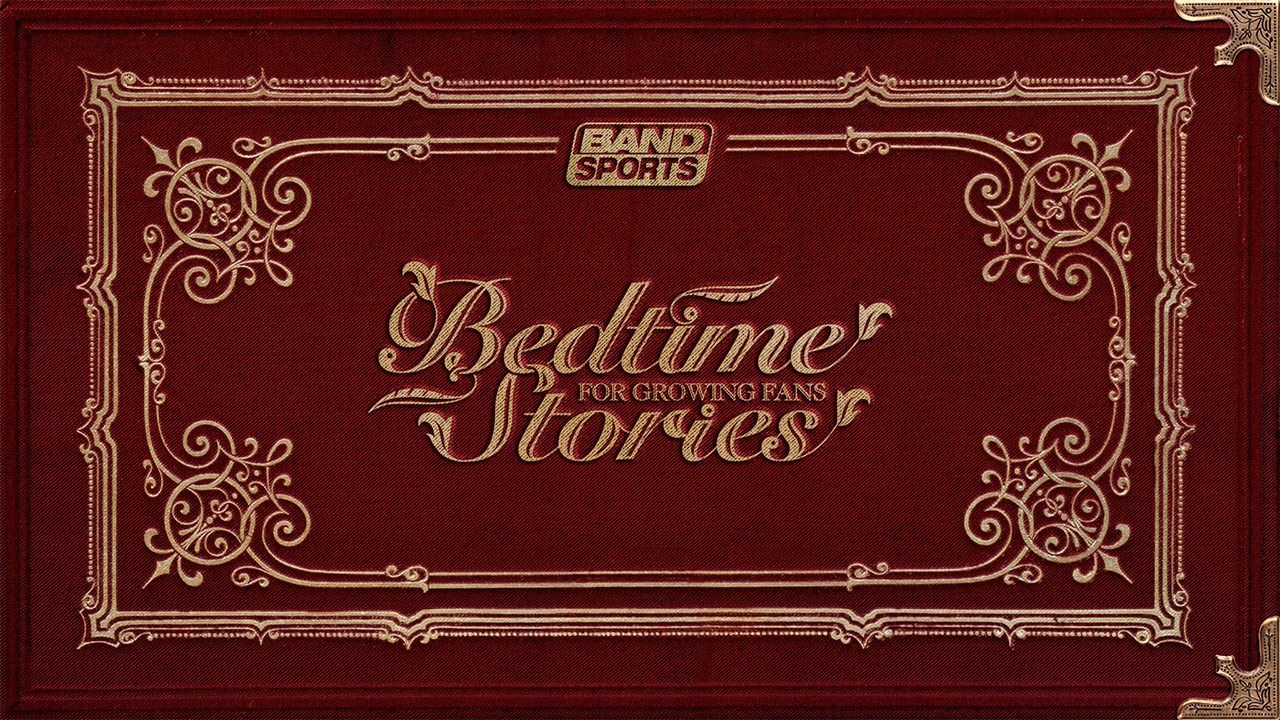 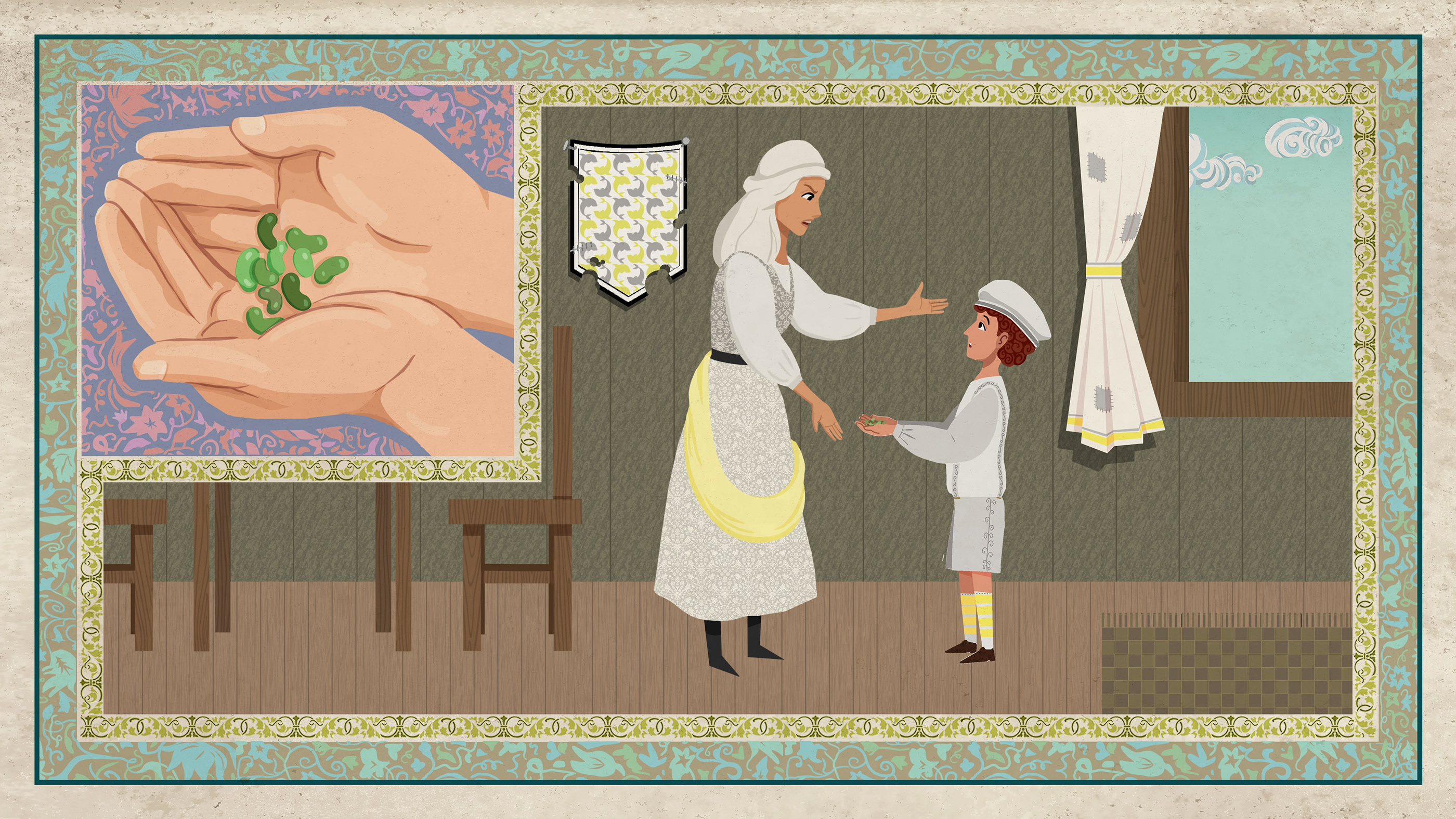 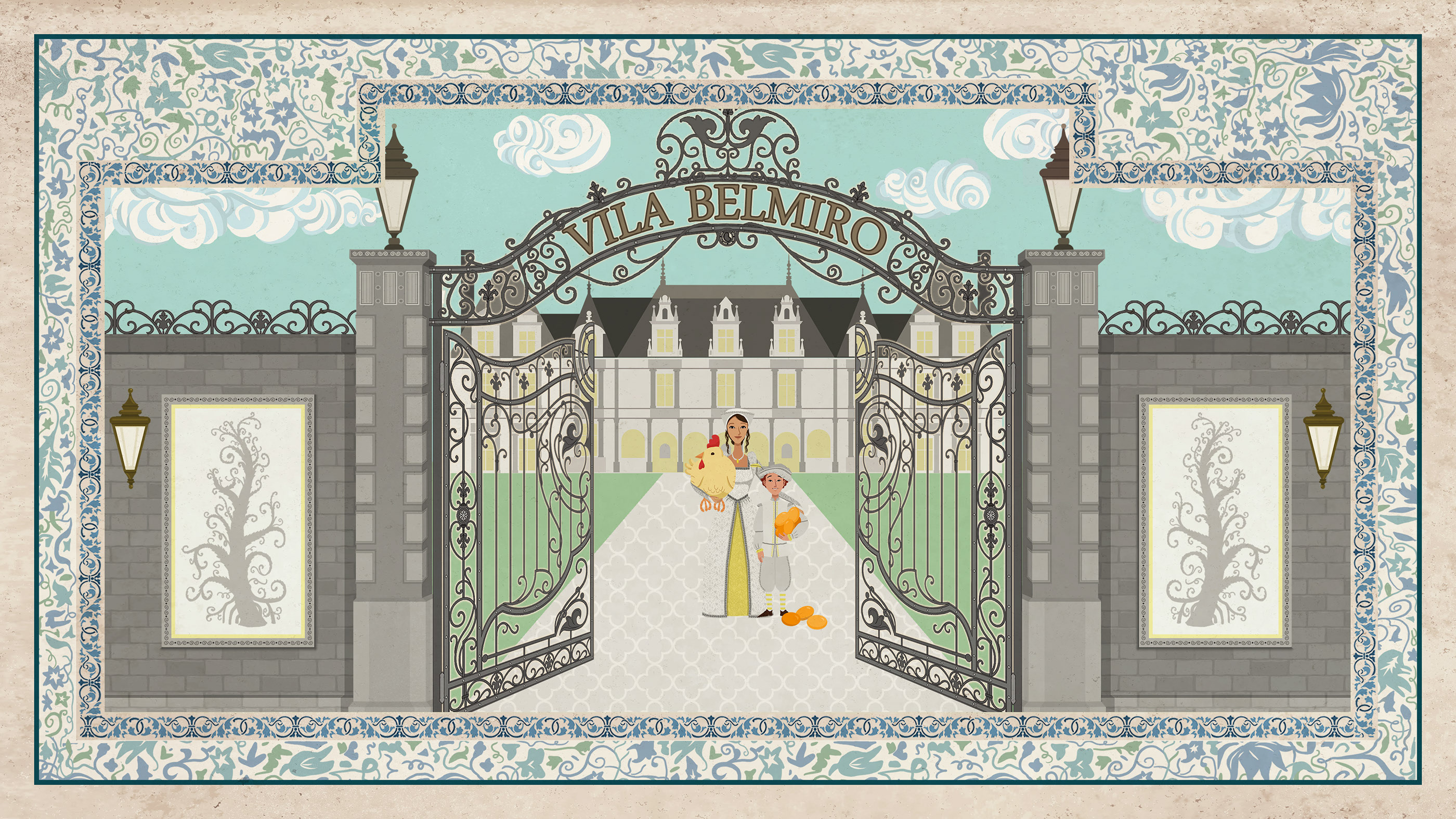