Outside for Go Outside Magazine

Go Outside is a magazine that brings the best of the outdoor world to its readers. However, since its first publication, it has been produced entirely on computers. Talent Marcel came up with the idea to create a handcrafted edition made 100% outdoors and teamed up with Pict Studio to produce the magazine.

Their efforts didn’t go unrewarded, earning the team a Cannes Bronze Lion among many other industry awards. 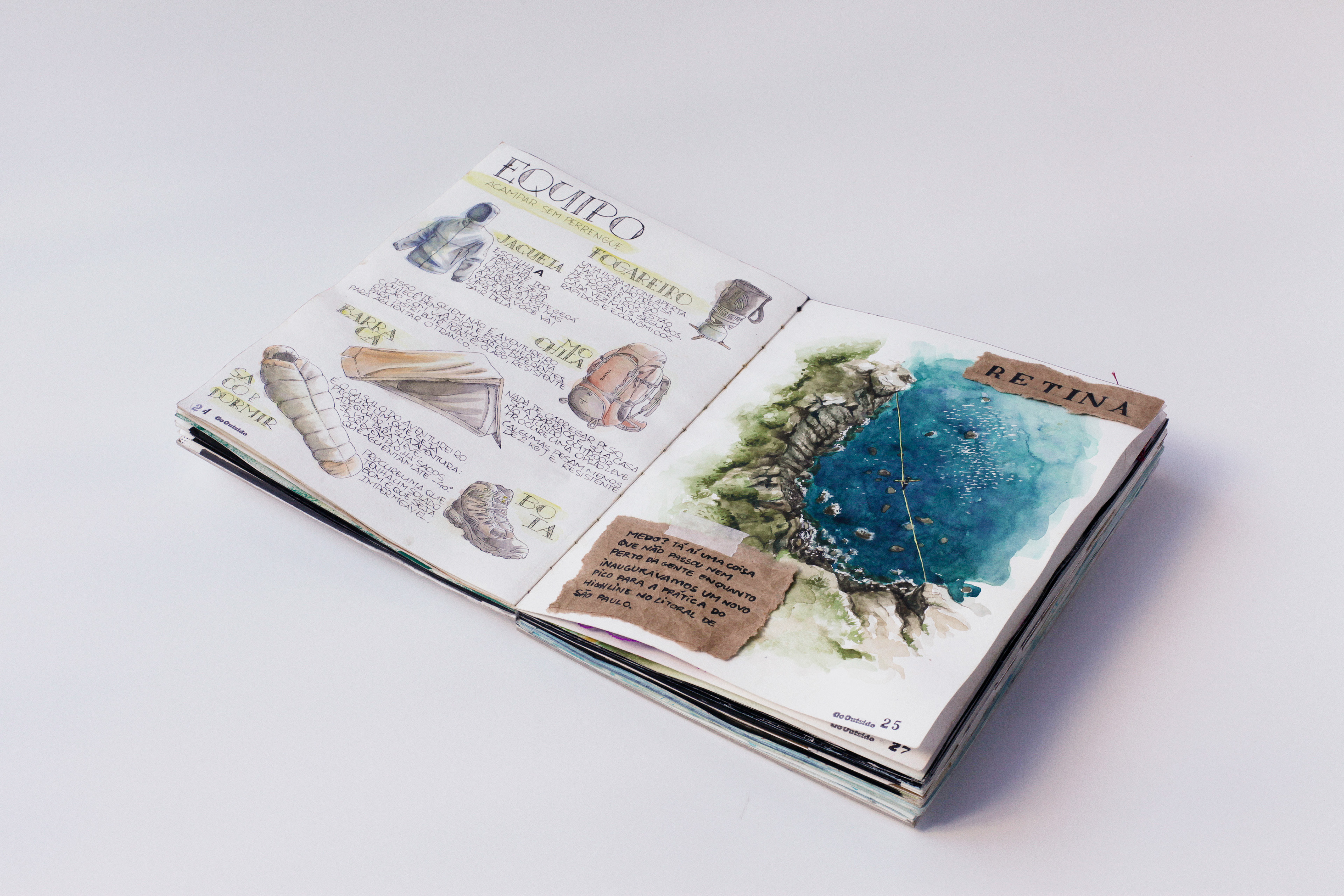