We will dance, even if the band never shows up

Nice Shit and Cachete Jack teamed up to deliver an outrageous amount of dancing characters. (258, to be more accurate). The guys at Manson had the idea to create a huge rave in the desert, where all the people in the crowd were famous musicians, from way back up to the present.

The girls at Cachete Jack killed it illustrating all of the artists and the crew at Nice Shit made them dance like crazy, animating each one frame by frame.

The final video clip was somehow rejected by the band, but, after all the hard work and amount of hours and love put on this project, neither Nice Shit nor Cachete Jack would let these dancing dudes in the dark. 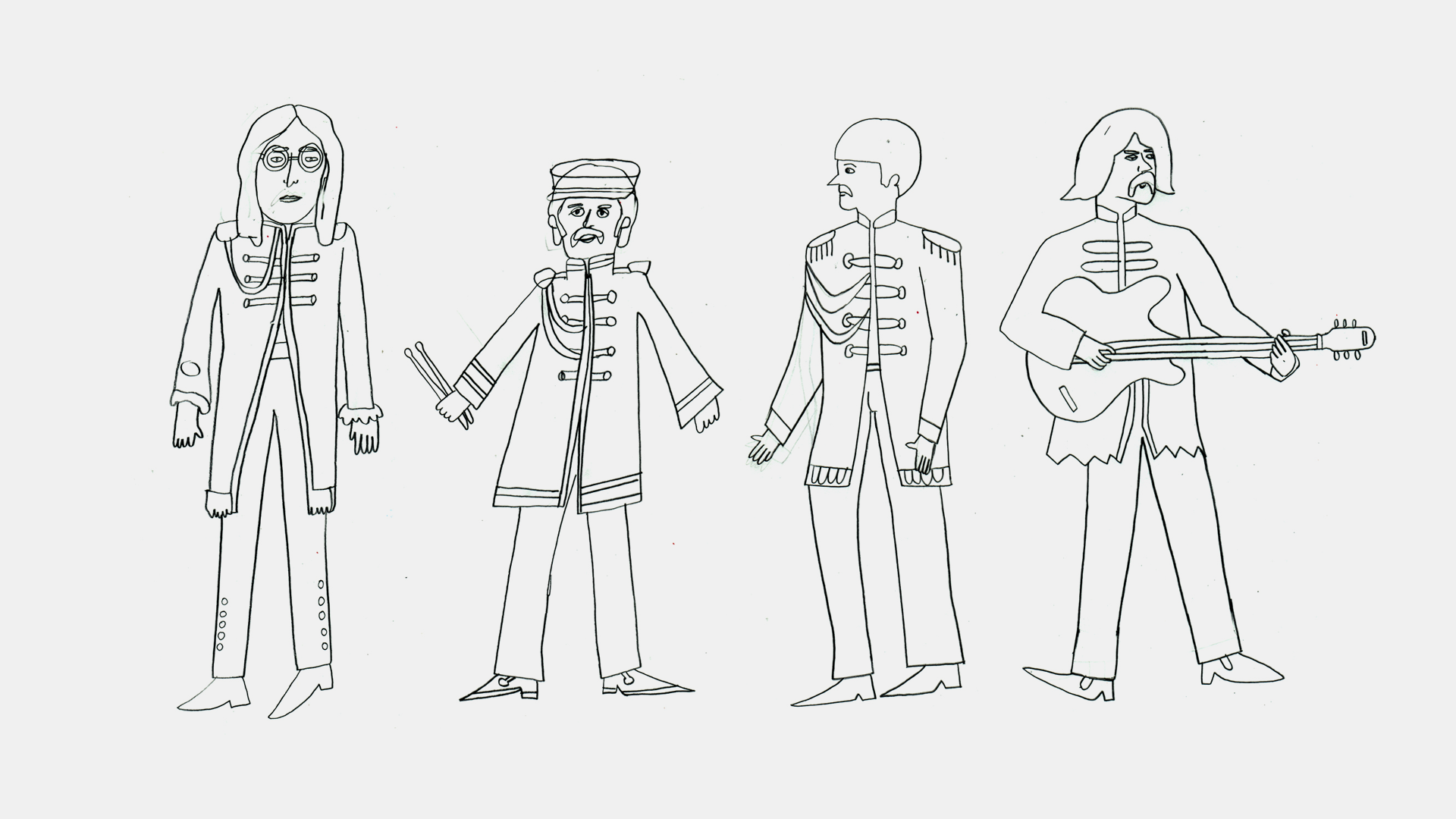 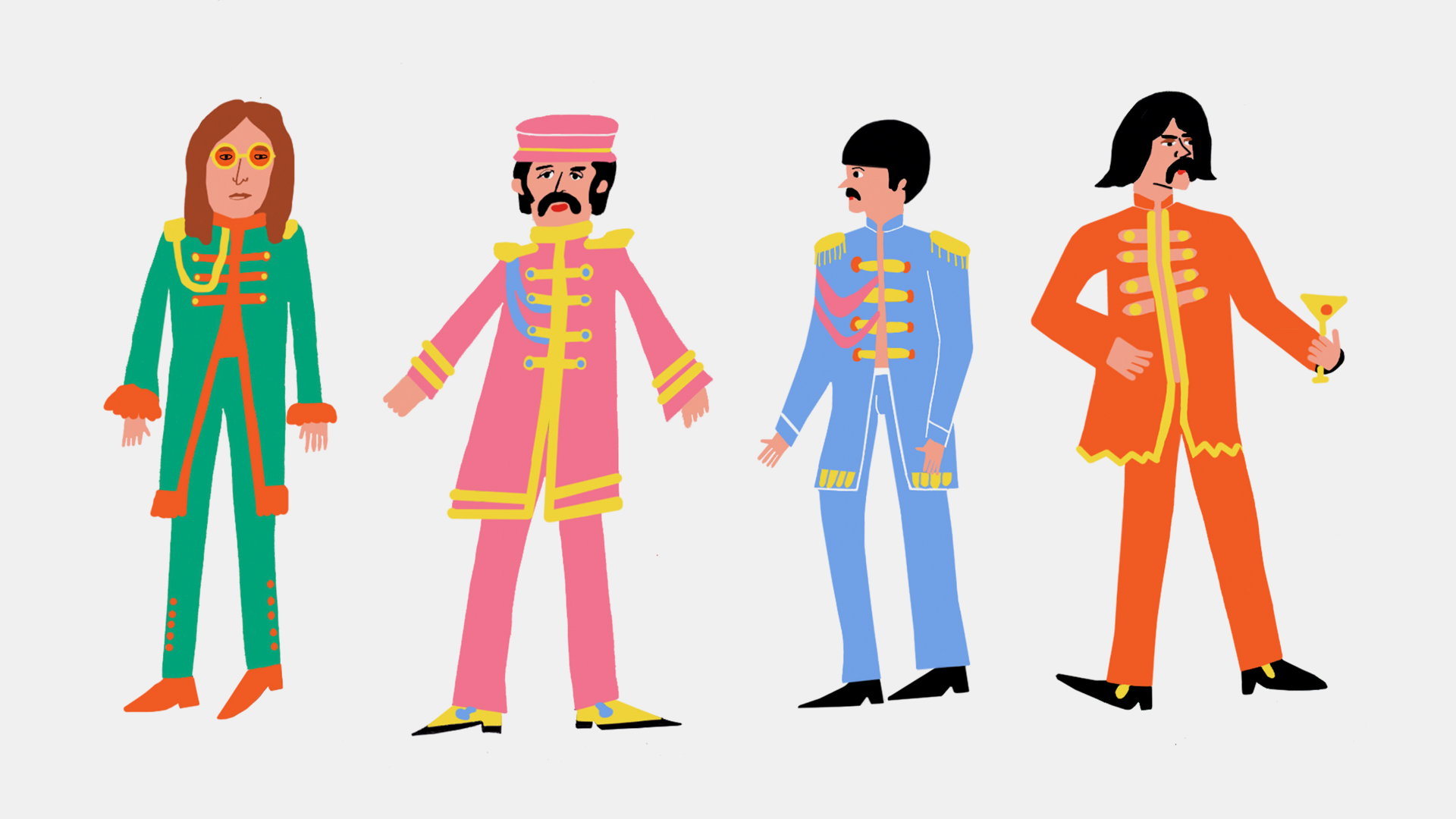 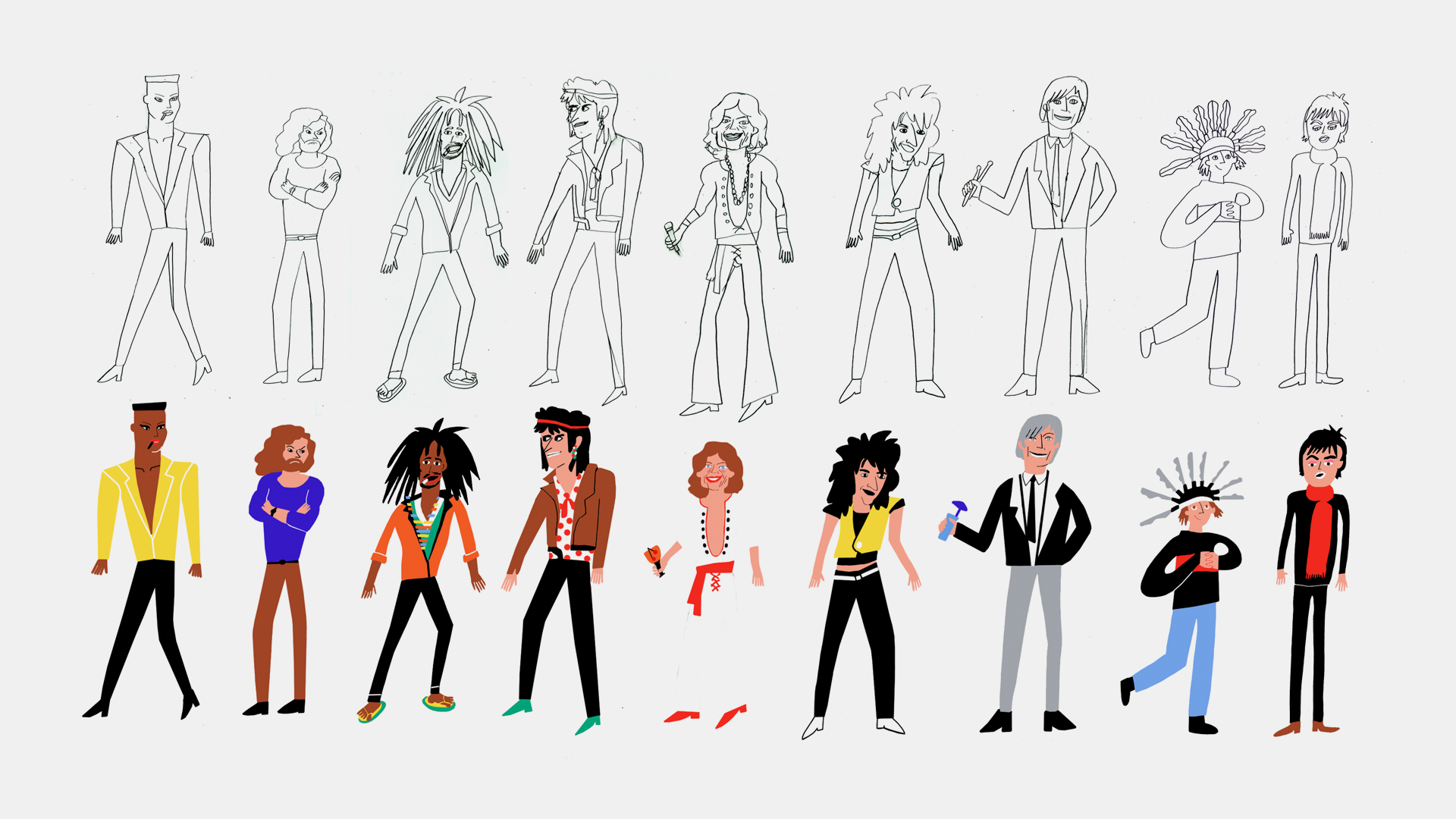 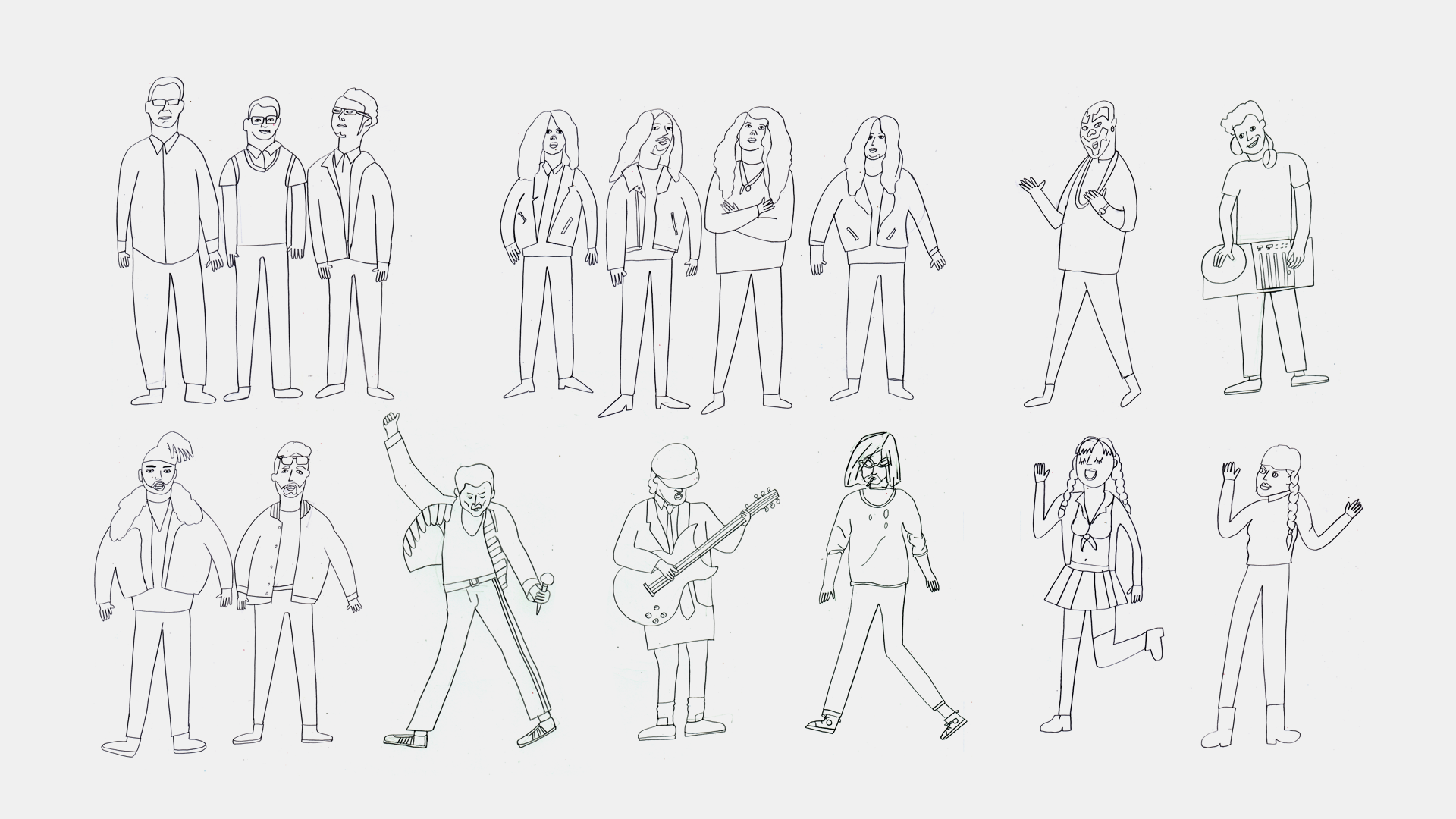 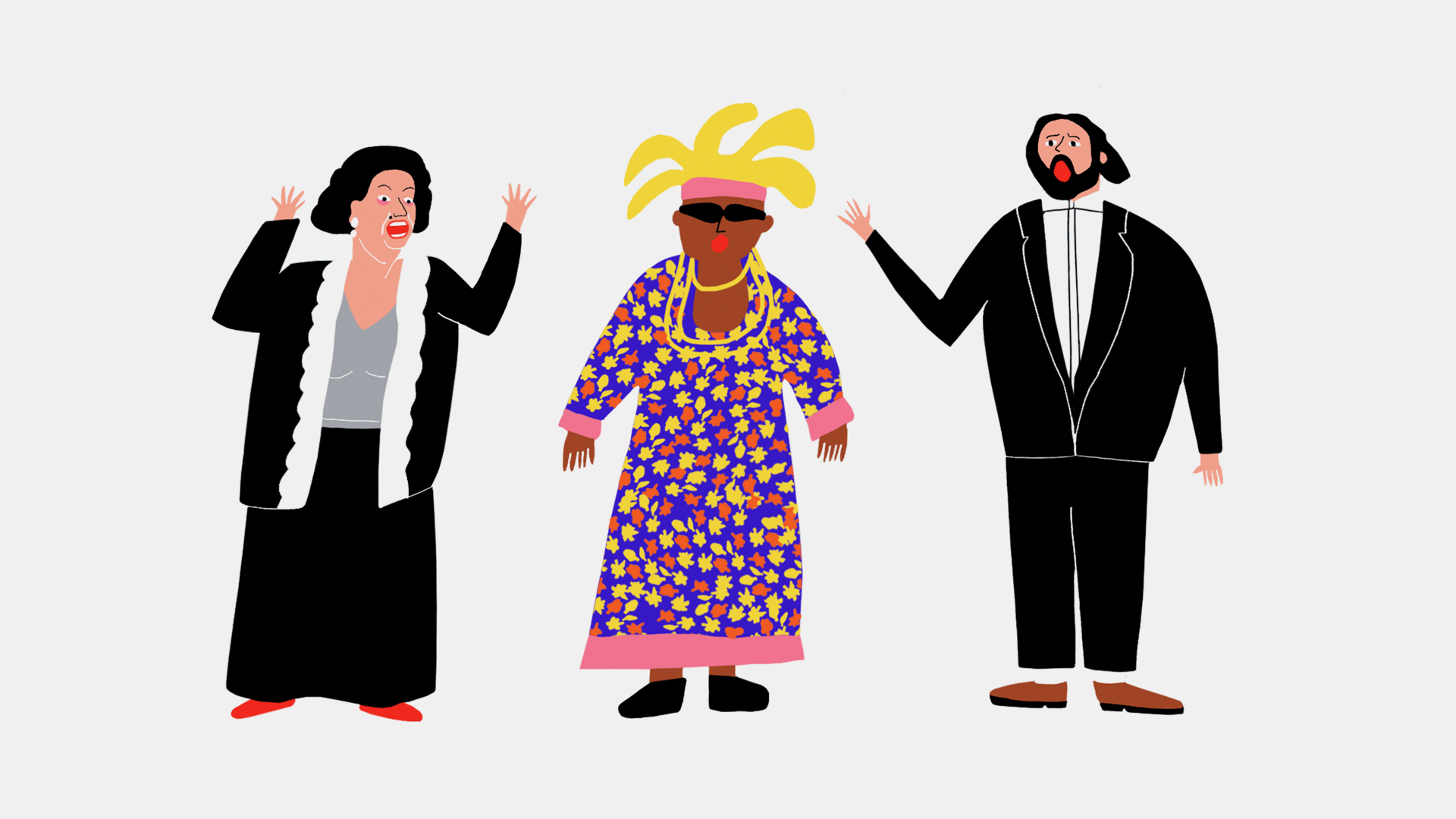 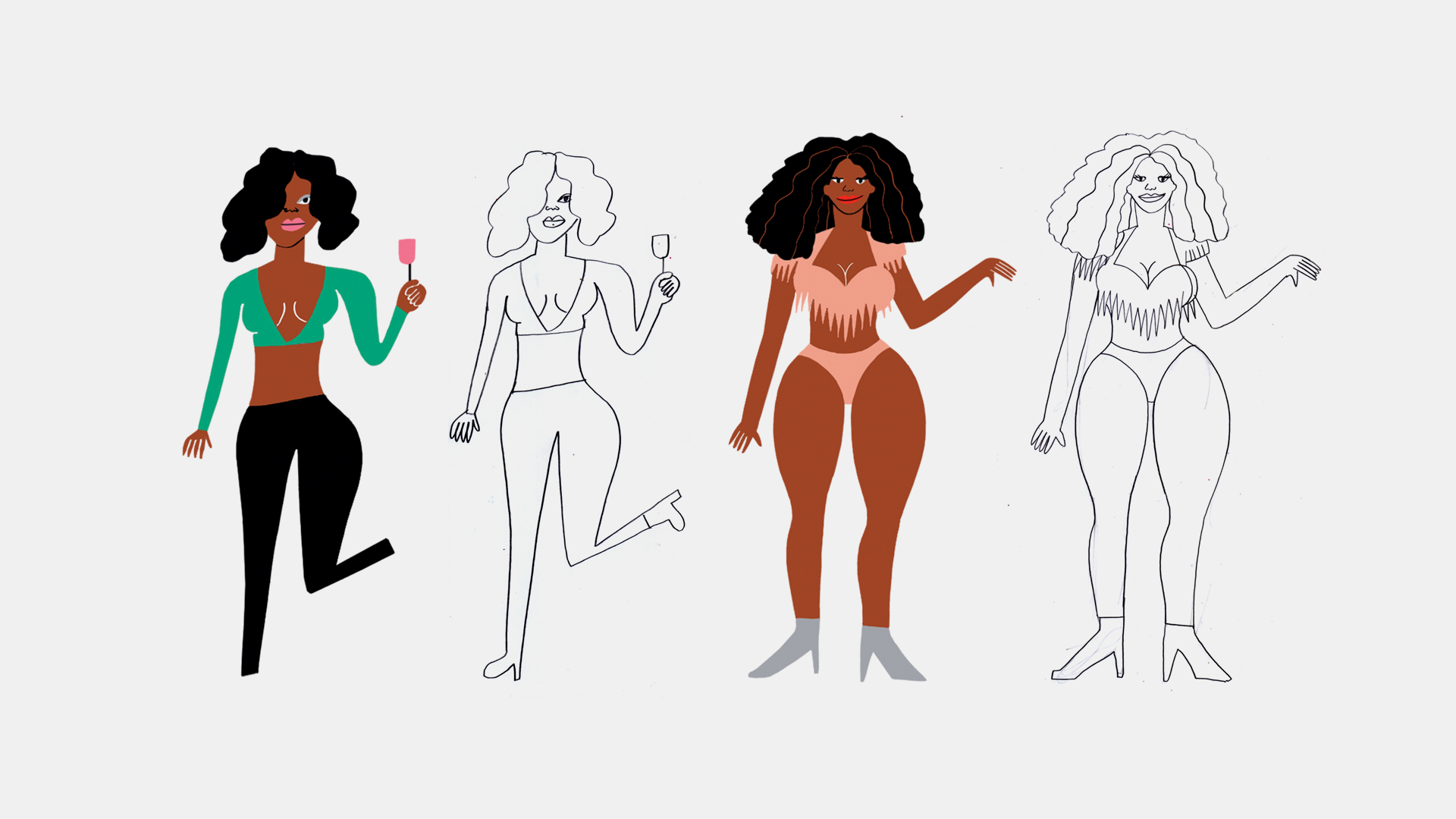 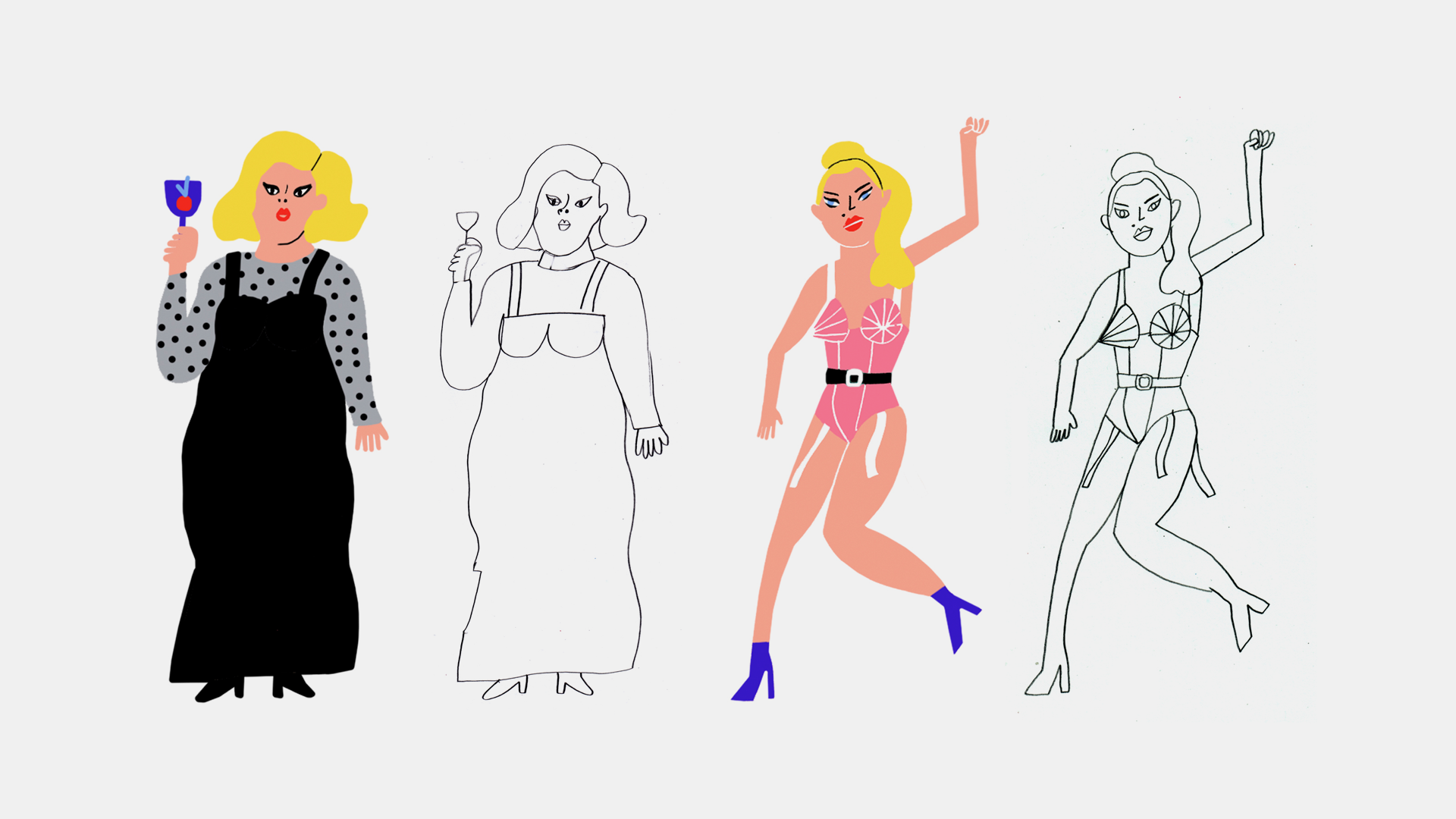 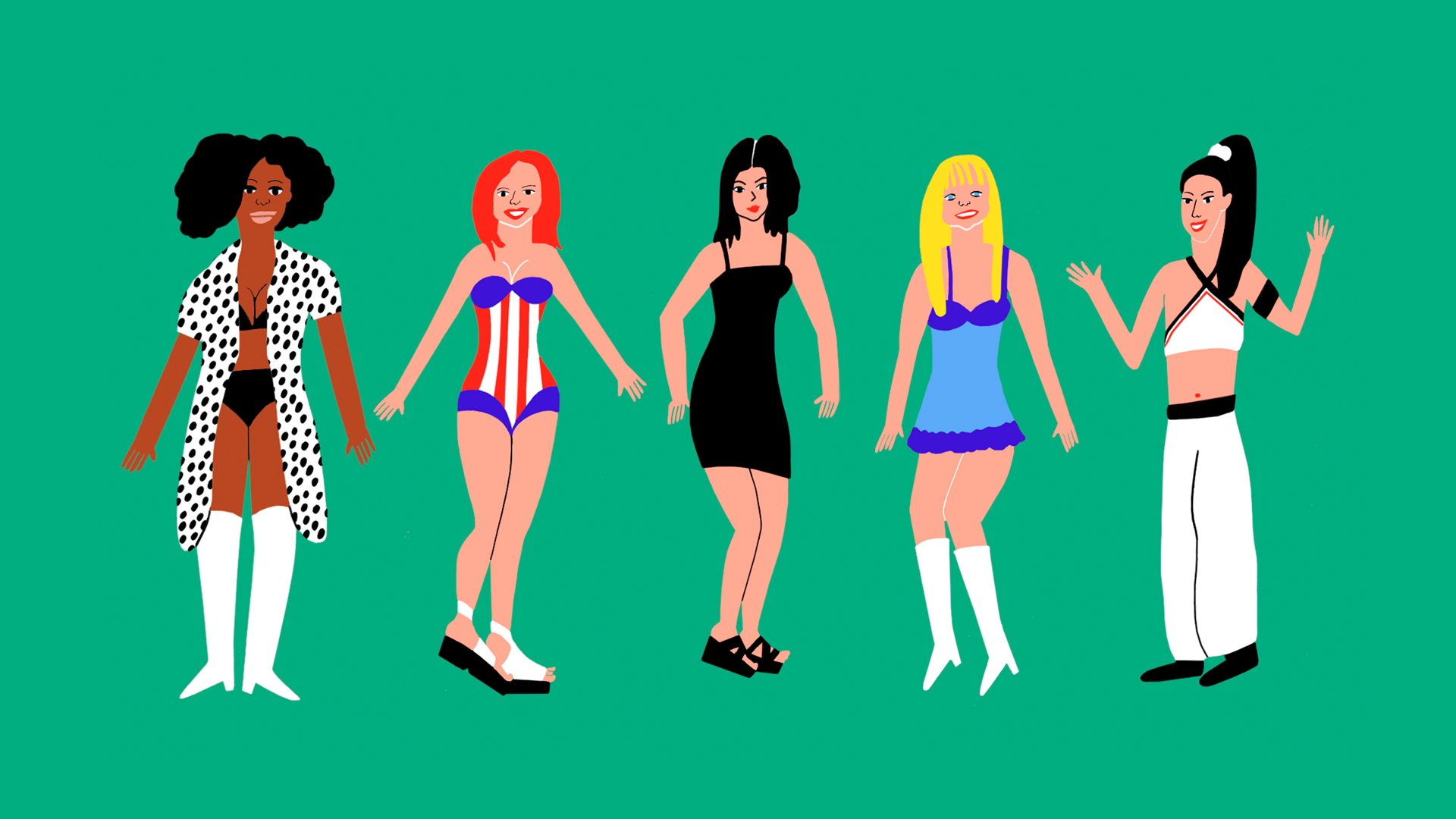